How to Judge the Failure of the Motherboard of the Industrial Computer?

6 common reasons for the failure of the motherboard of the industrial computer.

1. The heat dissipation effect of the north bridge chip on the motherboard is not good.
Some industrial computer motherboards omit the heat sink on the north bridge chip, which may cause poor heat dissipation of the chip and cause the system to crash after running for a period of time. In such a situation, you can install a self-made heat sink or add a chassis fan with a good heat dissipation effect.The loss, damage, and repeated installation of the industrial control motherboard driver will cause the operating system to fail to boot or cause the operating system to fail to work stably. You can open the control panel system device manager in turn to check whether there are yellow exclamation marks or question marks in the items in the system device. Delete all the items with yellow exclamation marks or question marks, reinstall the driver that comes with the motherboard, and restart. 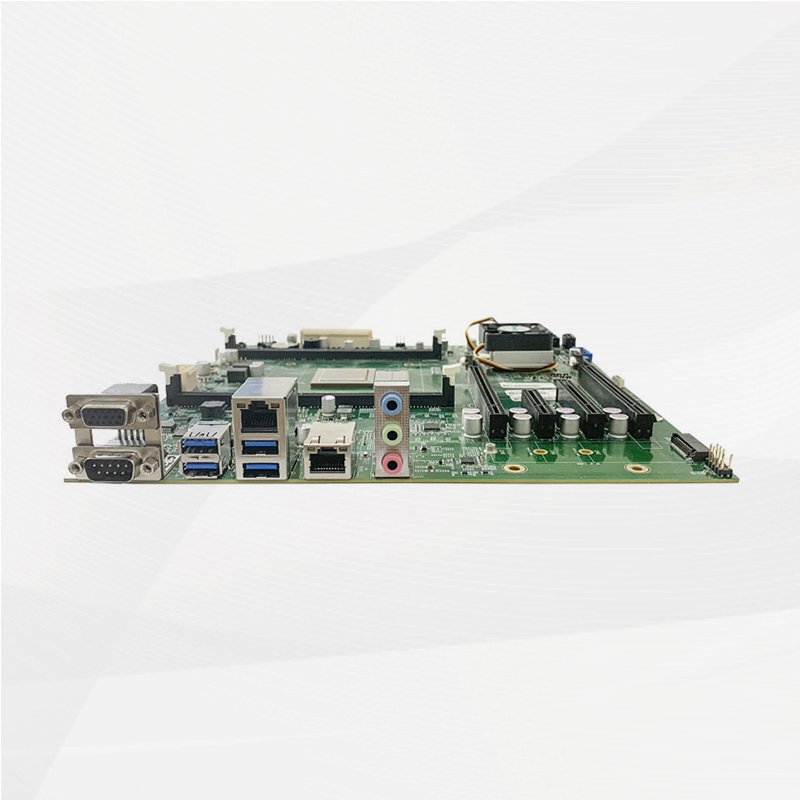 2. It is related to the motherboard battery
When the hard disk cannot be found correctly when the industrial computer is turned on, the system time is incorrect after startup, and the CMOS settings cannot be saved, etc., you can first check whether the main board CMOS jumper is set to clear the CLEAR option (usually 2-3), if it is In this case, please change the jumper to NORMAL option (usually 1-2) and then reset. If the CMOS jumper is not wrong, it is likely to be caused by damage to the motherboard battery or insufficient battery voltage. Please try another motherboard battery.

4. Caused by failure of motherboard capacitors
The aluminum electrolytic capacitor on the industrial control motherboard uses electrolyte inside. Due to reasons such as time, temperature, and quality, it will age, which will lead to a decrease in the anti-interference index of the motherboard and affect the normal operation of the machine. We can buy a capacitor with the same capacity as the “aging” capacitor, and after preparing the electric soldering iron, solder wire, and rosin, replace it with the aging one. In addition, the loss of tools when disassembling and assembling the computer may also accidentally damage the capacitor, which should also be checked and ruled out. 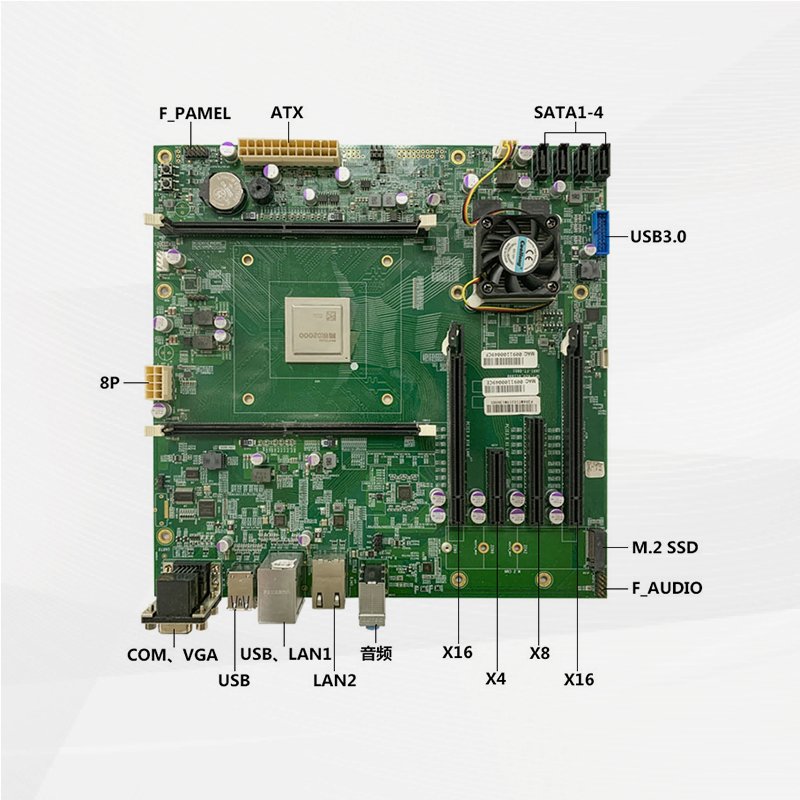 5. Compatibility issues
If you encounter compatibility problems with new and old things due to BUG in the design of the industrial control motherboard or when upgrading accessories, try to eliminate it first. After troubleshooting the BIOS setting problem, you can download the new BIOS of the motherboard to refresh. In addition, the author also encountered compatibility problems caused by upgrading the operating system, which was later determined to be due to the outdated BIOS of the motherboard.
Tip 1: Clearing the CMOS settings can also solve some inexplicable faults, you may wish to try.
Tip 2: When the installed hardware cannot be recognized by the operating system, set the PNP OS INSTALLED (plug and play) item set by CMOS to YES or NO, and try. 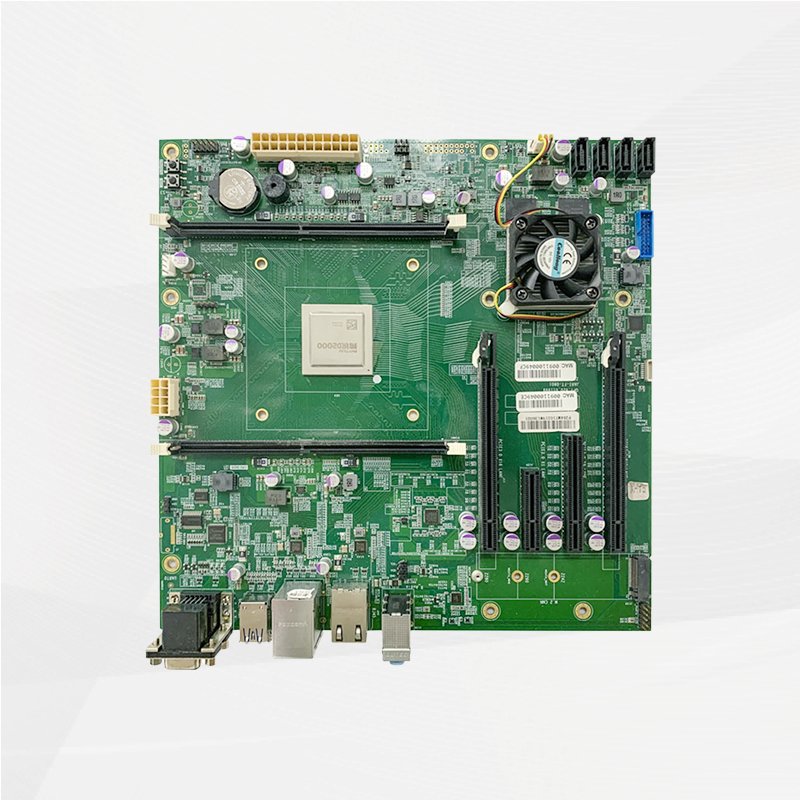 Related: How to Choose the Chassis According to the Motherboard of the Industrial Computer? 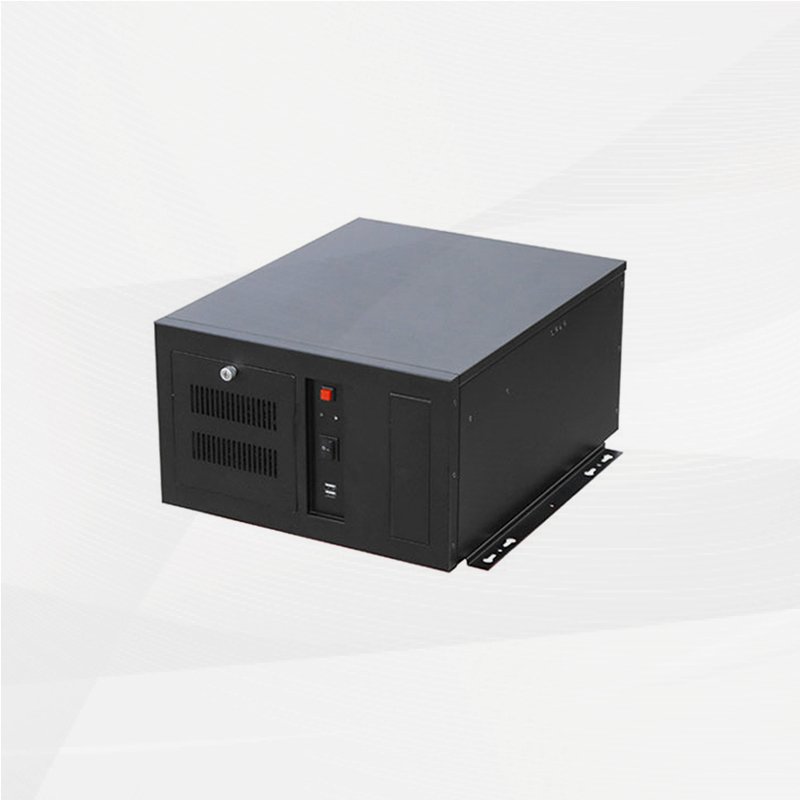 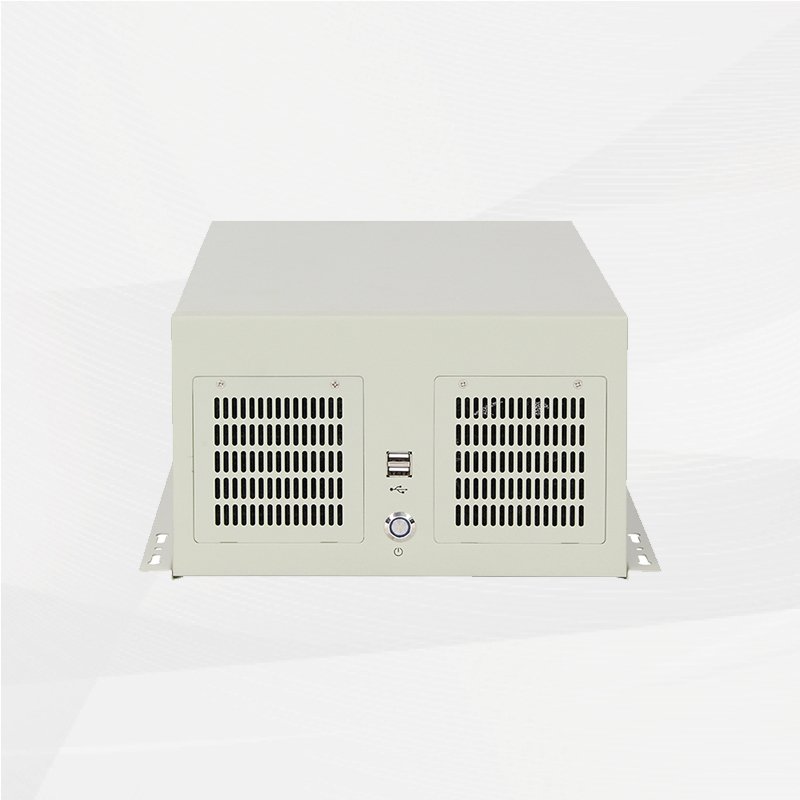 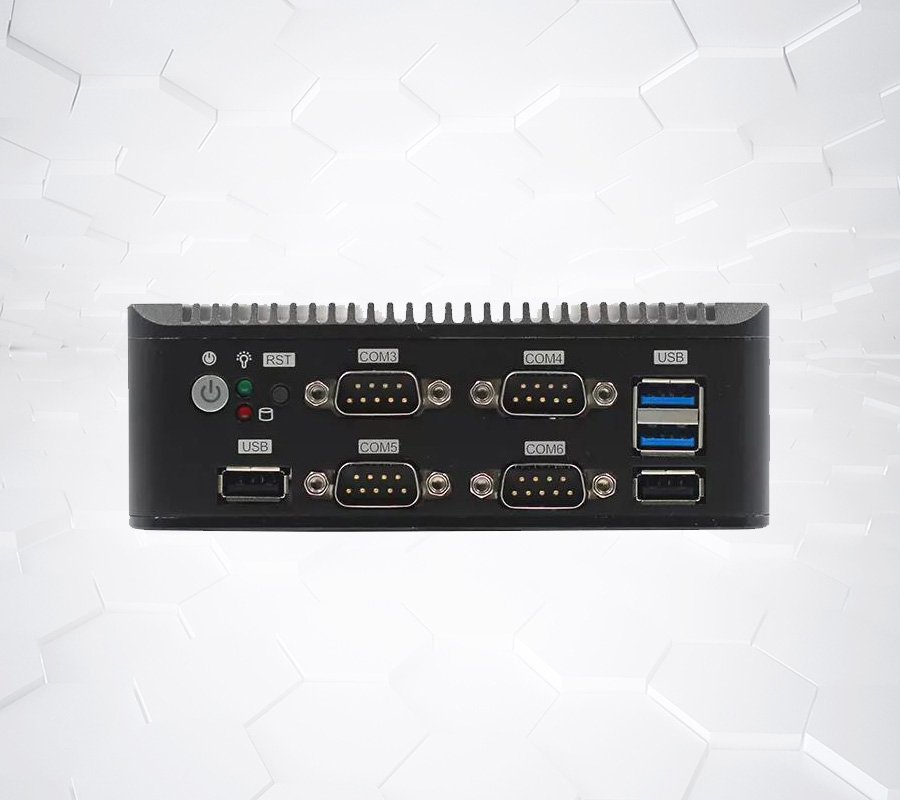 Gooipc Industrial Control (Shenzhen) Co., Ltd. is a high-tech enterprise with more than 10 years of experience in R&D and production of industrial computers, special computers, servers and network equipment. 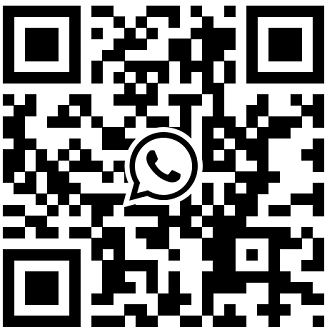